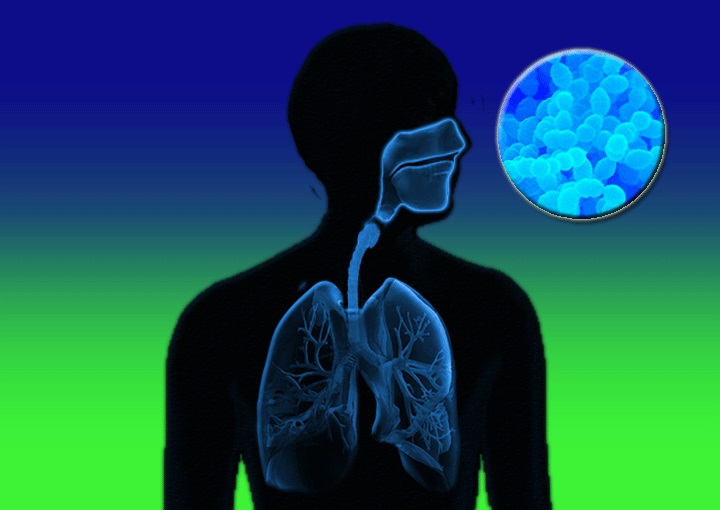 Project leader Dr. Fernanda Petersen can be contacted on f.c.petersen@odont.uio.no