The discovery of a new communication system between pathogen and non-pathogen bacteria shows the importance of understanding cell-to-cell signaling between different species. 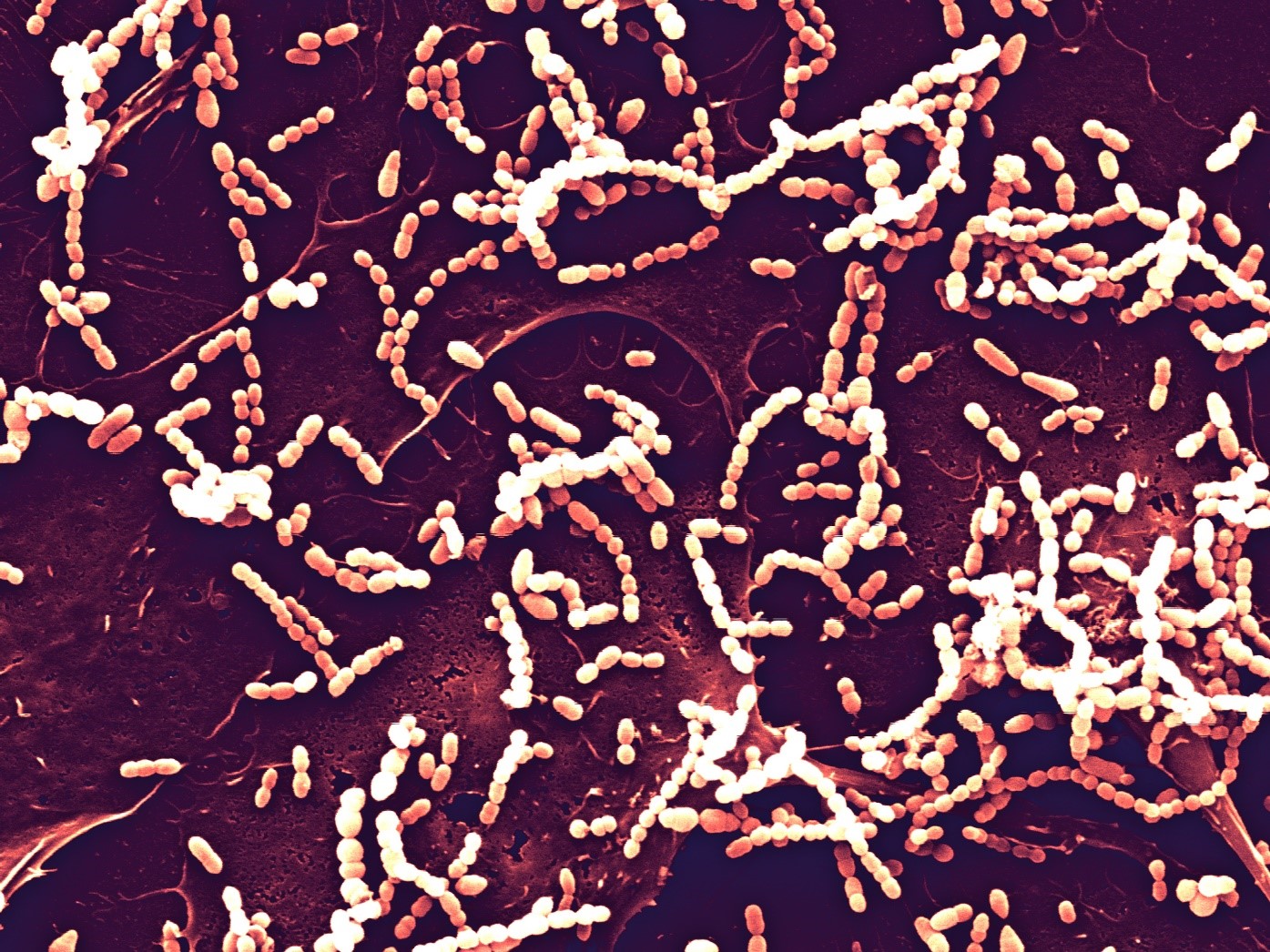 Streptococcus pneumoniae and Streptococcus mitis are two species of bacteria that colonize the oral cavity and nasopharyngeal tract in humans. Their genetic material is very similar, but they behave very differently as S. pneumoniae is a major human pathogen responsible for over a million fatalities each year in the world, while S. mitis rarely causes disease.

These bacteria are single cells, but to act in a group and coordinate their behaviors they communicate through the secretion of signal molecules in the environment that are also available for other bacteria to interact. This is a trigger to coordinate important functions for them such as biofilm formation, virulence, and genetic exchange.

In a recent study published by R. Junges et al. from the Institute of Oral Biology (IOB), a new communication signal that serves as a common “language” between S. pneumoniae and S. mitis was described. Further, this signal was found to activate a potentially disease-causing pathway in S. pneumoniae. These findings highlight the importance of understanding the microbial community as a whole. In addition, they show the necessity that it is to investigate the networks of communication signals used by bacteria when colonizing our body.