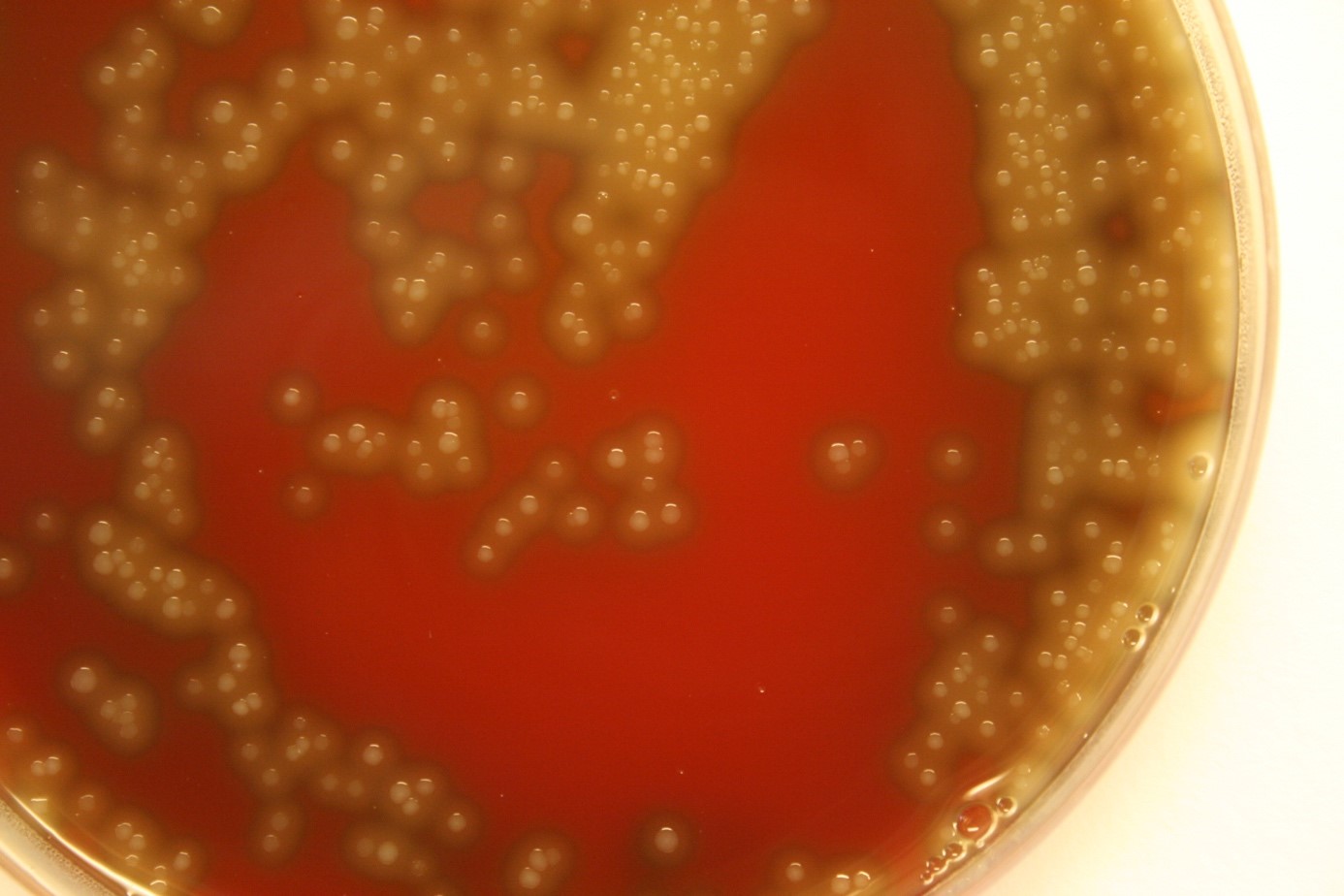 Streptococcus pneumoniae is a microbe known to be the causative agent of several human diseases. These morbidities cause a significant financial burden and many mortalities every year, especially in children and senior people. Thus, there is a need to better understand how this important pathogen enters the human body and causes disease. The interest to sequence strain EF3030 in particular comes from its suitability for animal models of pneumococcal disease, as it can colonize the upper respiratory tract for weeks while not progressing to more serious stages. This greatly facilitates the study of host-microbe interactions. Now, with the full sequence of this strain, researchers can further investigate which elements are indeed playing a role in these important characteristics. More than that, genetic engineering is now also easier to perform. The availability of its complete genomic sequence is likely to advance studies in the field.

Fully sequencing and closing the DNA of a bacterium can be complex because genomes often carry many repeated sequences which are challenging to organize and assemble. However, this goal was achieved by combining long Nanopore reads with shorter and reliable Illumina sequences, a process called hybrid assembly. The announcement came just before summer in the journal Microbiology Resource Announcements from the renowned American Society for Microbiology (ASM) and is part of an ongoing collaborative effort with Prof. Donald A. Morrison from the University of Illinois at Chicago (UIC). The fruitful collaboration within research and education with UIC receives support from a three-year International Partnerships for Excellent Education, Research and Innovation (INTPART) grant from the Directorate for Internationalization and Quality Exchange (DIKU) and the Norwegian Research Council (NFR).