More than ten extractions of any cause have been shown to increase the risk of mortality by cerebral infarction in a 12 ½ year follow-up study among elderly men who participated in the Oslo II-study in 2000. 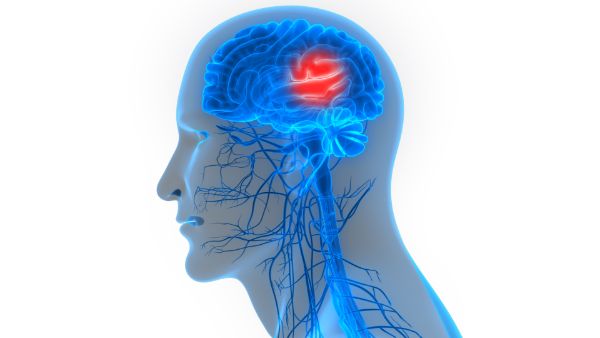 More than ten extractions of any cause have been shown to increase the risk of mortality by cerebral infarction among elderly. Illustration photo: Colourbox.no

Some studies have shown an association between oral health and mortality by stroke. Oral health have been assessed in studies by the number of tooth extractions as a factor of exposure to oral infection. The Oslo II-study was carried out in the year 2000 among elderly men of mean age 69 years. In all, 6029 had not experienced a stroke, and among these 31 died of cerebral infarct, 49 of cerebral haemorrhage, and 50 died from unspecified stroke, respectively.

In our study, we looked at self reported information on oral health as periodontitis, total oral infections, and number of tooth extractions that could be associated with death from stroke.

We found that men with more than ten teeth extracted had 2.9 times the risk of dying from cerebral infarction compared to other participants, but not an increased risk of cerebral haemorrhage or unspecified stroke. The analysis was adjusted for and therefore independent of age, total serum cholesterol, HDL-cholesterol, BMI, diabetes, and regular weekly alcohol consumption. In addition to number of extractions > 10 were HDL-cholesterol, diabetes and regular weekly alcohol consumption predictors for cerebral infarction.

The risk factors for the different stroke diagnoses varied. Self reported periodontitis and total oral infection did not predict death due to stroke, but number of extractions more than ten did.