Predicting prognosis for the diseases oral leukoplakia and oral cancer can be difficult. In her dissertation, Sushma Pandey Dhakal has studied certain proteins that occur in connection with the diseases and the results show possible methods that can be useful for future treatment and follow-up of these patients. 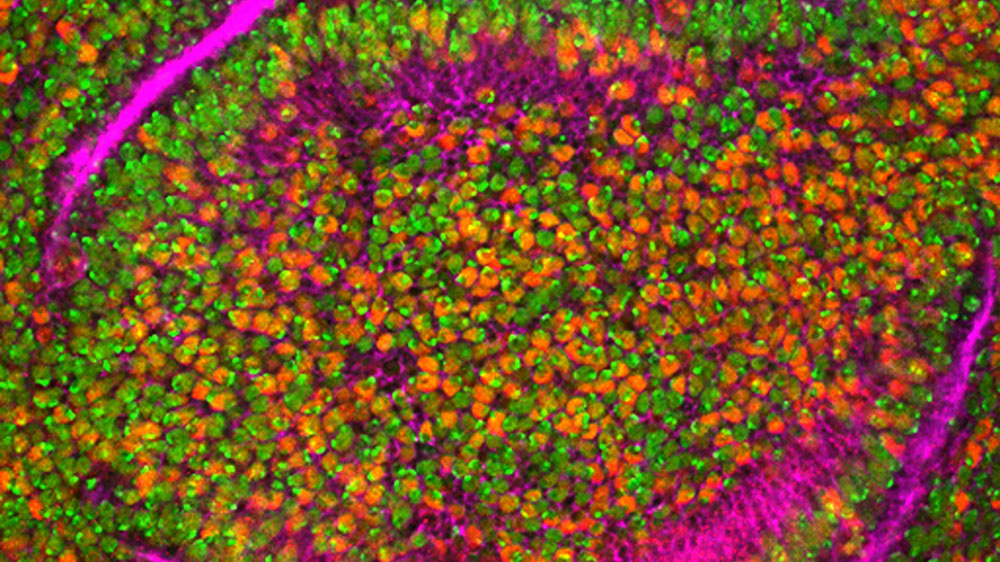 Oral squamous cell carcinomas (OSCC) is the most common type of oral cancer. Tobacco (smoking and smokeless) and alcohol are the main risk factors for OSCC. The majority of OSCC is preceded or associated with oral potentially malignant disorders (OPMD). Oral leukoplakia (OL), which can be identified as a white lesion clinically, is the most common type of OPMD. Up to 30% of oral leukoplakia can develop into OSCC. Despite the development in diagnostic tools and treatment methods, More than 40 % of OL recur after surgical removal, and the recurrent lesions are associated with a higher risk of developing into OSCC. More than 50% of OSCC patients die within 5 years of diagnosis.

Predicting the recurrence potential of OL or prognosis of OSCC

Molecular analyses have shown frequent disturbances in signaling pathways and

molecules governing cellular proliferation and differentiation in OL and OSCC. However, the expression pattern and prognostic significance of proteins involved in these pathways are not fully understood. Hence, the project aimed to examine the prognostic significance of selected cell proliferation and differentiation proteins in predicting the recurrence potential of OL or prognosis of OSCC.

In the first part of the work, we used OL specimens from a Swedish population. Here,

we found OL with higher combined expression levels of p53 and p63 to predict a higher risk for recurrence of OL.
Further, using OSCC specimens from Norway and Nepal, we found a lower expression of S100A14 at the front of the tumor to predict a better survival probability for OSCC patients. Cell culture studies using OSCC cell lines showed that a higher expression of S100A14 had a pro-differentiation function in OSCC.
The last part of the work consisted of specimens of OSCC from Norwegian patients. We found that OSCC specimens with fewer cancer cells positive for both Cytokeratin-13 and Involucrin at the tumor front have a worse chance of survival compared to cases with many Cytokeratin-13 and Involucrin positive cancer cells.

The project has contributed to new knowledge about protein markers in the OL and oral cancer in that these can provide information about the risk of relapse in OL patients and poor prognosis in oral cancer patients. This result might be useful in prognostication of OL and OSCC patients.