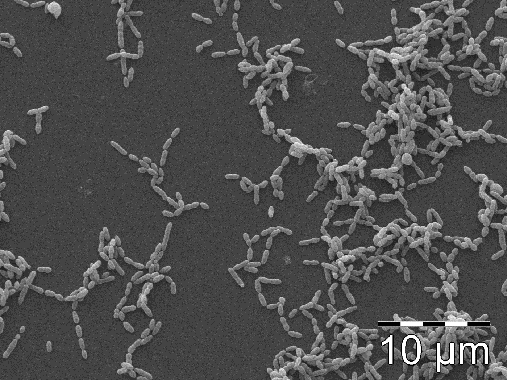 Streptococcus mutans is an oral bacterium that is characterized by its high acid production and because of that is often linked to dental caries. This microbe has long been investigated by scientists all over the world due to its potential to cause dental caries and its interesting signaling systems. S. mutans, and some other types of bacteria, are capable of taking up foreign DNA and incorporating it in its own genome. This is a very important mechanism since this allows bacteria to adapt to the environment. As an example, this tactic is crucial for S. mutans and other bacteria to acquire antibiotic-resistance genes.

A recent study published by the Bacterial Signaling Group led by Professor Fernanda Petersen at the Institute of Oral Biology, Faculty of Dentistry, University of Oslo, has developed a new efficient strategy to use this DNA transfer mechanism to better understand S. mutans. Using this strategy, one can make editions to the genome of the referred bacterium, as, for instance, deleting or inserting genes, introducing single base changes and many other options. Such work was performed in collaboration with Professor Donald A. Morrison, from the University of Illinois at Chicago (UIC). The article can be read here: