Can oral bacteria protect us from pneumococcal diseases?

A groundbreaking research article sheds light on how the oral commensal Streptococcus mitis can be exploited to prevent pneumococcal infections. 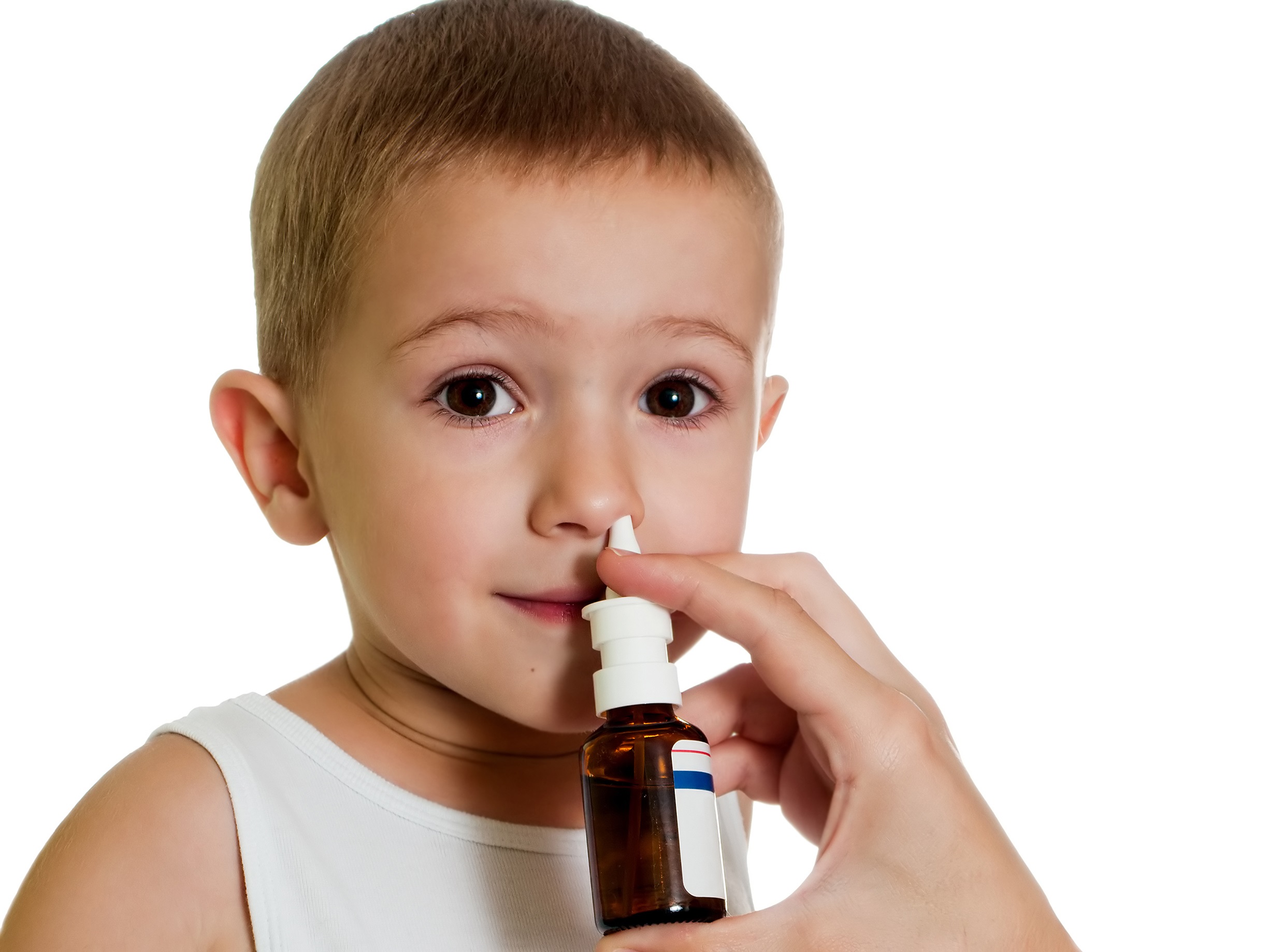 A team of researchers at the Institute of Oral Biology, University of Oslo, Norway has demonstrated a novel strategy that employs Streptococcus mitis, a friendly bacterium that resides in our mouth and nasopharynx, to provide protection against the pathogen Streptococcus pneumoniae. This work has just been accepted for publication in the Applied and Environmental Microbiology (AEM) as well as gains mention in the press release of the American Society for Microbiology.

S. pneumoniae causes serious diseases, such as pneumonia, sepsis, and inflammation in brain and middle ear, killing millions of people across the globe each year. Although pneumococcal vaccines are available, they protect against limited number of several S. pneumoniae serotypes (more than 90). Emergence of antibiotic resistance in S. pneumoniae poses another challenge to its control and treatment. To deal with this scenario, the group has exploited the S. mitis potential to elicit protective immunity to S. pneumoniae in mice. Intranasal immunization with live S. mitis provided protection in mice against lung infection with S. pneumoniae serotypes 2 and 4 compared to control mice inoculated with sham. This immunization was followed by enhanced immune responses (antibodies and T cells). On the other hand, genetically engineered S. mitis expressing the pneumococcal capsule 4 conferred added protection against S. pneumoniae serotype 4 but not serotype 2. Taken together, these findings shed light on how S. mitis can be harnessed to develop both serotype-independent and serotype-dependent protection against pneumococcal infections, thus holding promise for its use as a vaccine against S. pneumoniae, which can confer optimal protection with broad serotype coverage, high safety, and low production cost.