This article is a theoretical discussion about the diversity of T-cell recognition and how it could be formed. It is a continuation of a previous manuscript published earlier this year (Cohn, Anderson and Dembic in the Scandinavian Journal of Immunology). 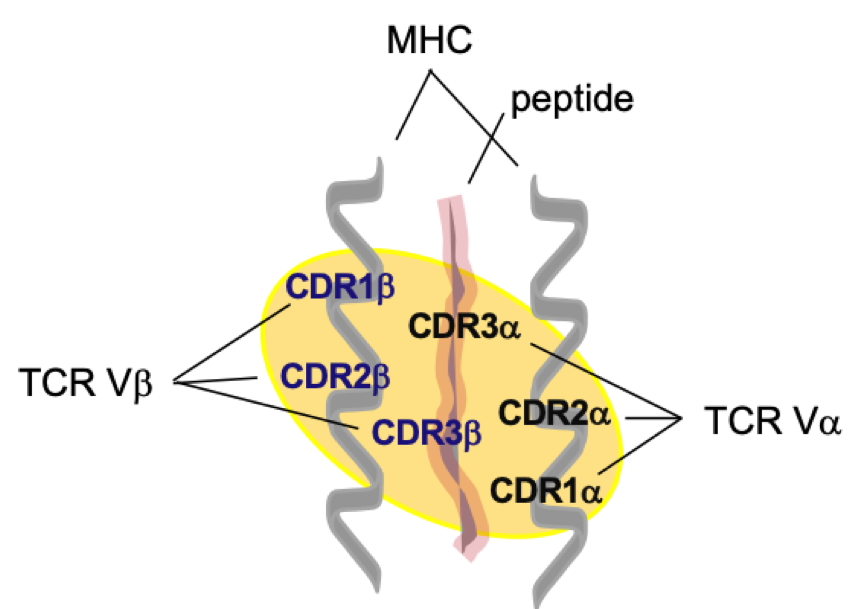 Figure 1. T-cell receptor in contact with peptide-MHC viewed from the top.T-cell receptor (TCR) molecules on T lymphocytes are essential for the recognition of infectious microorganisms and cancer cells. The recognized molecule is body’s own MHC (HLA in humans) molecules that carry small peptides in their grooves, which contact the variable regions of the TCR. Photo: Zlatko Dembic, IOB/UIO.

T lymphocytes ability to recognize smaller parts of pathogenic world enables them to defend us from most infectious diseases and some cancer. The protein molecule that signals the intrusion of the microorganisms into our bodies is the T-cell receptor (and acts in concert with many other molecules). TCR development is unique for every specimen of the species, and is associated with that person’s major histocompatibility molecules (MHC). I argue here that their co-evolution is because the TCR molecules were additionally edited during the generation of T cells in the thymus, in order better to fit to the MHC molecules of the species.

Zlatko Dembic. On integrity in immunity during ontogeny or how thymic regulatory T cells work. Scandinavian Journal of Immunology.