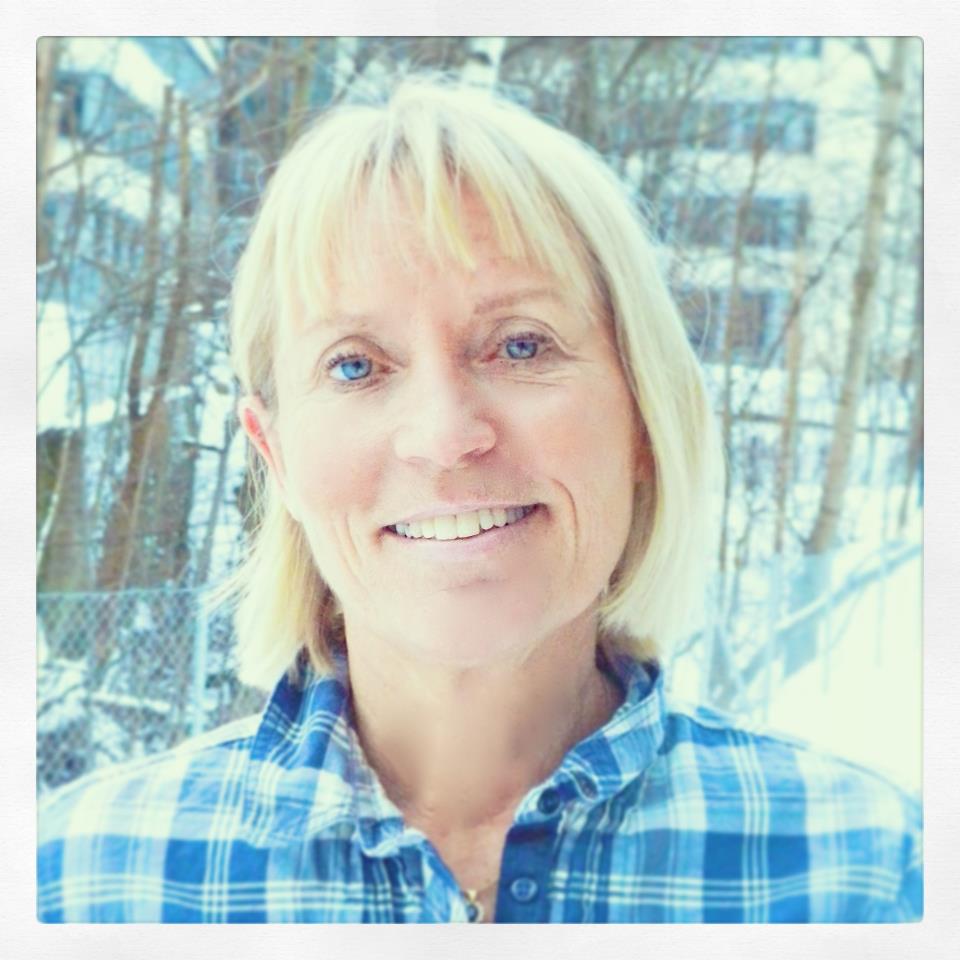 An important finding in this study was that hospitalized elderly with compromised oral health had low body cell mass (indicating undernutrition), measured with bioimpedance spectroscopy.  No such associations were found between dentition status and other nutritional indicators.

For reasons not known, impaired taste ability was highly associated with a significant increase in mortality.  To what extent this finding reflects a central or peripheral blunting of taste recognition, remains to be further investigated.

The overall conclusion of this thesis is that compromised oral health and impaired taste in hospitalized older people are associated with undernutrition, diseases, and death.  Our study highlights the importance of good oral health and underlines the value of proper taste function in order to prevent nutritional deficiencies, diseases and death.